DALI stands for Digital Addressable Lighting Interface. It is a 2-way communications protocol that is used to provide control over, and communication between, the components in a lighting system.

DALI originated in the late 1990s and was defined in IEC60929. Since then it has been substantially modified. The current (2020) version of DALI is called DALI-2 and this is defined in IEC62386. 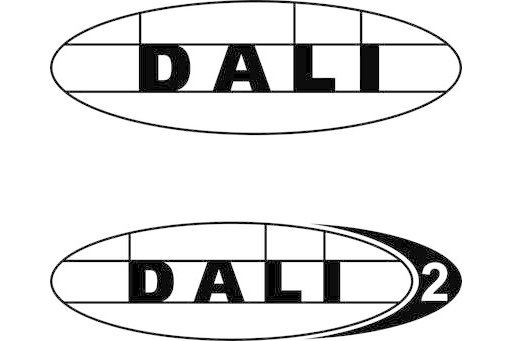 The original DALI (version 1) logo and the newer DALI-2 logo.

Both logos are the property of DiiA. This is the Digital Illumination Interface Alliance, an open, global consortium of lighting companies that aims to grow the market for lighting-control solutions based on digital addressable lighting interface technology.

There is a very wide range of DALI enabled lighting control products available from all the leading manufacturers and it is now widely recognised to be the global standard for lighting control. 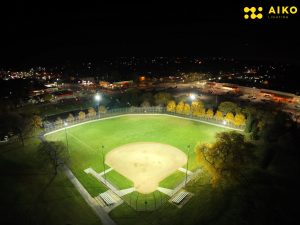 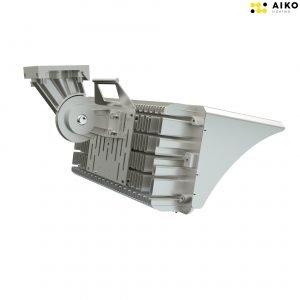 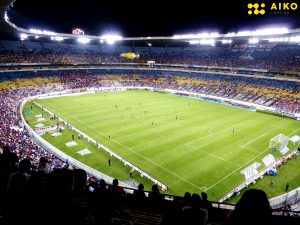 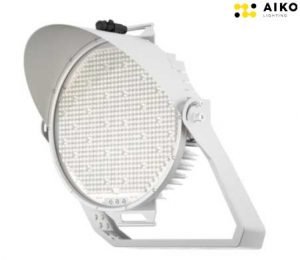